NILG Board Member - In Memoriam 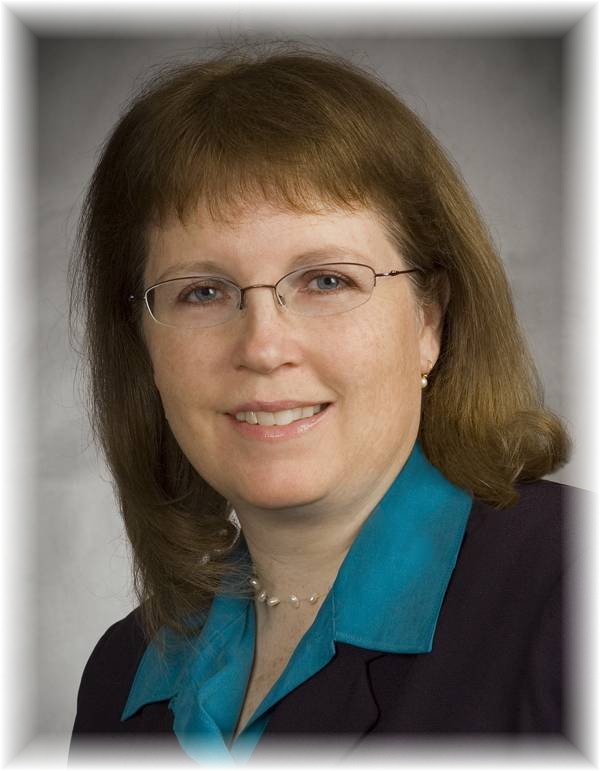 A long-time and well respected member of the National Industry Liaison Group Board, Lois Baumerich, died of a heart attack on July 18, 2007 following a steam pipe explosion in Manhattan near Grand Central Station.

Lois Ellen Baumerich worked at Pfizer, Inc. as the director of Employment Compliance in the Legal Division at the time of her death. In this role, Lois provided advice, counsel and technical expertise on employment compliance matters. She was head of Pfizer’s Affirmative Action and Equal Employment Opportunity compliance efforts. She was also an advisor to Pfizer’s Diversity and Inclusion initiatives.

Prior to joining Pfizer, Lois held various highly responsible positions in the field of Equal Employment Opportunity and Affirmative Action at A T & T. She had more than 25 years of Human Resources experience and demonstrated experience across various Human Resources functions.

Lois served in leadership capacities in several organizations. She was the past chair of the Northeast Region Corporate Industry Liaison Group (NERC) and was also a member of the New Jersey Industry Liaison Group. At the time of her death, Lois was leading the NERC in chairing the Silver Anniversary of the Annual Industry Liaison Group National Conference, which was held in New York City in August, 2007. In her role as Chair of the Conference, Lois had a thoughtful approach to meetings and always took the time to thank and compliment team members for their contributions and work. She was a strategic leader who always had a plan. As a result of her leadership, NERC was able to move forward and make the Silver Anniversary conference a model for future conferences.

Lois was one of the five original founding members of the National Industry Liaison Group (NILG) Board and served as its Secretary and Chair of the Strategic Planning Committee. As a Board member of the NILG, Lois exhibited untiring commitment to the principles of equal opportunity and inclusion. Through her efforts, the NILG grew in stature from its humble beginnings of an obscure association to a prominent employer organization of national stature. Lois developed and documented reference materials for officers of the Board, as well for ILG members on How to Develop an ILG and How to Host a National Conference.

As the first Secretary of the NILG Board, Lois provided well-documented notes and issue-tracking documents that assisted the Board in remaining focused on its goals. As Chair of the Strategic Planning Committee, Lois was instrumental in establishing the mission, vision and goals for the NILG. When the Board submitted comments on regulatory changes, Lois volunteered to manage the tracking and integration of the comments, as well as writing and amending drafts through the final review phase. Lois frequently represented the NILG Board at agency events and meetings.

Lois’s dedication of time, talent, expertise and energy to the NILG, NERC and other professional organizations were examples of her selfless pursuit to support equality, affirmative action and inclusion. We will miss Lois – her quiet but effective demeanor, her professionalism and kindness, her wealth of knowledge, and her giving spirit. She was a role model for Affirmative Action professionals and is greatly missed by her colleagues.

Thank you, Lois, for being our Guiding Light. You are missed, but will never be forgotten.  To honor the memory of Lois Baumerich, the NILG established an award in her honor recognizing an EEO-AA Professional carrying on the high standards set by Lois.